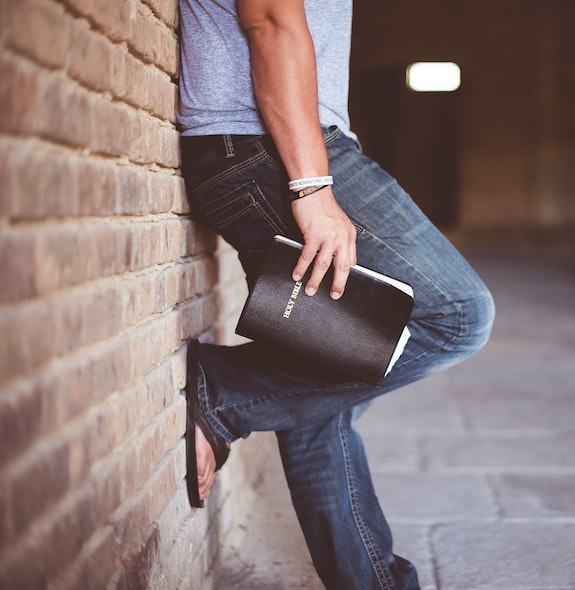 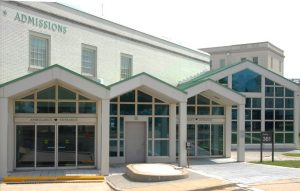 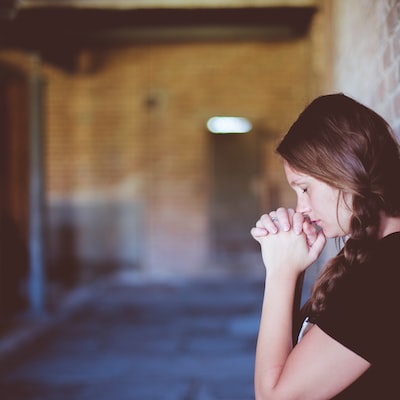 No matter how the conflict in Ukraine turns out, Ukrainians will never be the same again. It is not just trained soldiers fighting in this war. Fighters include any male between 18 and 60 and volunteers outside these ages. Women serve in the military and voluntarily fight in the streets. The number of people fighting is in the millions.

Russia will also not be the same. Ukrainians wisely have captured Russian military members. They were fed and then put on the Internet crying to their mothers about how they thought they were going on an exercise and found themselves in the middle of an invasion. Ukraine has allowed them to call their mothers and invited the moms to come to Ukraine and pick up their sons, returning them home and not to fight again.

The bad news of war includes the loss of lives and limbs and other physical consequences (and hopefully not radiation poisoning). It also has mental health issues, such as PTSD (Post Traumatic Stress Disorder) and depression, both of which will be long-term. There is also the spiritual issue of Moral Injury.

Every religiously practicing person is taught it is immoral to kill. Of course, exceptions have been made, for example, in self-defense of self or to defend others. But even a police officer who, in protecting citizens, intentionally kills a criminal will be spiritually injured. Even if it is done accidentally, there will be a spiritual injury because they will ask themselves repeatedly what they could have done differently.

There are consequences of actions. Look at our ancestral sin (Adam and Eve / original sin.) Both Adam and Eve suffered consequences (work by the sweat of his brow and the pain of childbirth). Their children suffered the loss of Eden and death.

The violation of one’s core belief, even in war, has consequences. Throughout history there is documentation of combatants not returning home the same as they left. This had an impact on their families.. The children in Eastern Europe will not be the same.

(As an aside, Baby Boomers were raised differently because the WWII generation raised them, and in rebellion, they then raised their children in another different way).

Moral Injury occurs when a person violates their conscience, moral core, or personal identity in terms of the wounding of one’s soul, which impacts their identity, morality, and relationship with others. This can be done by action or inaction. Examples would include shooting a person or failing to prevent another person from being killed. We know that even soldiers in war waste many bullets, deliberately missing their targets. (Seen in World War II).

Sometimes, it occurs because you are ordered to do something that you consider to be immoral. Whether you do it or not, you have been betrayed by your leadership.

This is complicated as well. Take, for example, President Zelenskyy requesting a no-fly zone over Ukraine. President Putin responded that it would cause the loss of statehood for Ukraine, which means that Putin would declare Ukraine to be part of Russia. Any plane trying to enforce a no-fly zone would be attacking Russia. That country would be attacked as an aggressor against Russia.

Should the 66,000 volunteers who came to Ukraine to fight to follow Zelenskyy or their home country’s leaders? Who do you trust?

Orders can be transparent or hazy. If a volunteer is told to protect an area by another volunteer and, in the process of protecting, kills a person, the volunteer who gave the order can have guilt because of the death he had ordered by telling someone to protect the area.

As we see bodies lying in the street and people walking by, the people walking by may be asking themselves if they should check if the person is still alive. Others indeed must have checked. So, MI (moral injury) may occur.

A Russian soldier comes to question his orders and punctures a hole in his gas tank, may have MI for multiple reasons. He may have allowed his fellow soldiers to be killed because he took his vehicle and himself out of the war (add survivor’s guilt) or because he disobeyed orders, or because he followed orders previously that he should not have, and on and on.

A person injured in such way can develop physical (psychosomatic) and/or mental disabilities. As a result, the person will not trust their decision-making abilities and not trust the decisions made by others. In addition, the trust of others impacts the trust of family members.

The healing of moral injury cannot be done to or for the sufferer. It has to be done communally.

This is where we come in. As part of the Ukrainian community, we MUST assist the injured. In the time the invasion began until now injuries have been suffered. Some will be apparent immediately, such as withdrawal. Some will not be known for years because the person buried them deeply, hiding them from view as they tore up his insides.

This is where the Ukrainian Catholic community comes in. They are suffering from “sin” as they see it. As one sufferer told me, “God can’t forgive me, and I’m going to hell.”  To be healed, they have to accept what they have done with guilt and shame (It is healthy to be adjusted to the new life, but unhealthy, especially if self-punishment is not therapeutically removed). Then they need God’s forgiveness. Our Church is truly blessed to have confession, also the community’s understanding, and forgiveness and their family’s understanding, forgiveness, and love.

This is why it is good that the Ukrainian army has chaplains to start the healing right on the battlefield.

War is Hell, and Hell has set up shop in Ukraine.

Can I donate my organs?

An expert in Catholic health care warns that the dignity of the human body can be violated when its donated parts are used for financial gain or the remote benefit of others.
Father Michael Place, president and chief executive officer of Catholic Health Association of the United States, shared with ZENIT the danger of the “gift” character of body donation being negated through commercialization.
Q: What does the Church say on whether it is licit to donate body remains for scientific and product research?

A source for ethical guidance

The Jérôme Lejeune Foundation is publishing an information bulletin in English on critical questions of bioethics. This free weekly bulletin allows for consultation on current issues, press reports and official documents, as well as participation in forums and searches. The foundation has plans for editions in other languages. The foundation is named after the renowned geneticist, who in 1958 discovered the anomaly that causes Down syndrome. John Paul II appointed Lejeune the first president of the Pontifical Academy for Life.